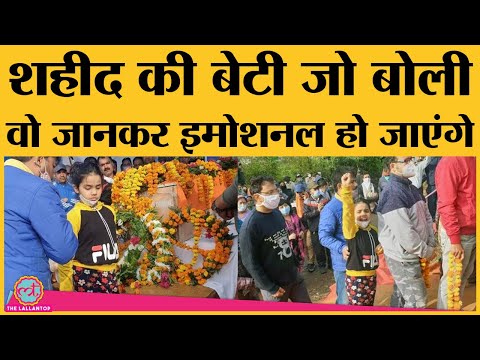 According to the Indian Army, four Indian Army soldiers have been Killed in Action (KIA) and three soldiers injured on Friday. A BSF jawan also succumbed to injuries. Five civilians also lost their lives in the exchange of gunfire along the LoC. Two BSF (Border Security Force) porters were injured in Pakistani shelling along the LoC in Poonch district on Friday. A total of seven people have suffered injuries in Poonch, including five civilians and 2 BSF porters. The video of Rakesh Doval’s daughter is going viral on various social media platforms where she is asking her grandmother to not cry. Also, she expresses her wish to join the Indian Army in the future. Watch the video for more details.