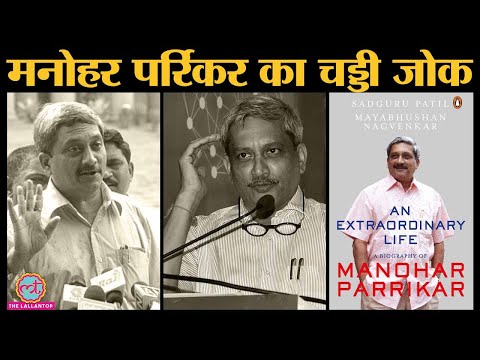 Book : An Extraordinary Life: A Biography of Manohar Parrikar

In this episode of kitabwala you will see the journey of late Manohar Parrikar, who was BJP leader, four times Goa CM and defence minister in Narenda Modi government. Parriakr was the first IITian who became Chief Minister of any state. Second is Arvind kejariwal of delhi. Parrikar was a business man associated with RSS in Goa. In 90s he came in active politics. He first became MLA from Panaji, then CM in 2000.

The book in discussion talks about Parrikar’s personal and political life. Manohar Parrikar’s love story with his wife Medha, Parrikar’s fight with cancer and political future of Parrikar’s son Utpal are discussed in the book. This book also takes a look at Parrikar as CM, mining scam which he raised as leader of opposition, his political stunts, and weakness, stint as defence minister where he implemented OROP and supervised first two surgical strikes.

Produced By: The Lallantop
Edited By: Amitesh

Explained: What we get in return for filing Income Tax?