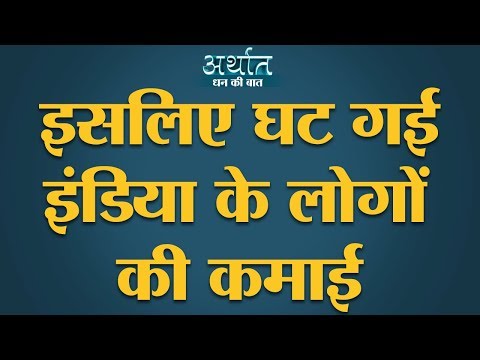 Arthat is a weekly column of Anshuman Tiwari, editor of India Today Hindi. In his column, Anshuman says that Indian voter is more clever than any other country. During the voting voter thinks about his money and economy. If his income and saving is increased he repeat the previous government. But if he loose his money, he used to caste his vote to change the government. Wath full conversation between Saurabh Dwivedi and Anshuman Tiwari
#2019loksabhaelection #Arthat #Indianeconomy

Produced By: The Lallantop
Edited By: Maneesh Negi