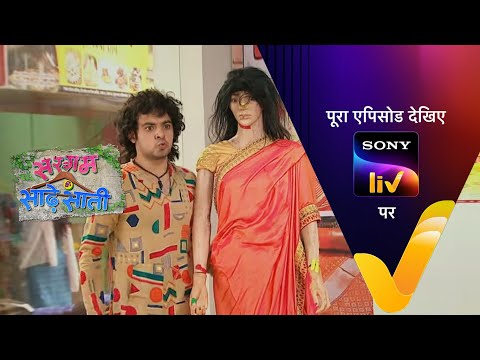 Episode 31: Customer Comes To Buy Saree
—————————————————–
At Awasthi Saree Bhandaar, an old mannequin falls on a customer and she ends up getting injured. After this incident, Sargam and the Awasthi brothers try their best to convince Chedi for a new mannequin. To know more, watch the full episode now.