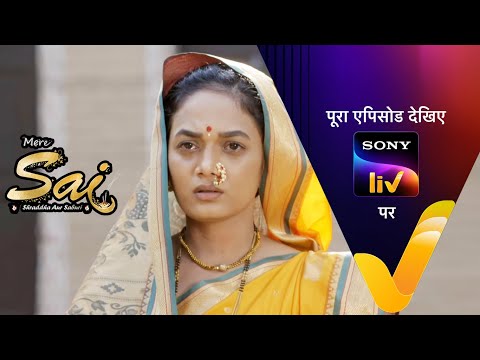 Episode 848: Sai Gives A Roof
————————————————————
After Vallabh throws Ujjwal and his mother out of the house, Sai console them and be their angel and gives them his shadow. He tells Baijama to take care of them. To know more, watch the full episode.