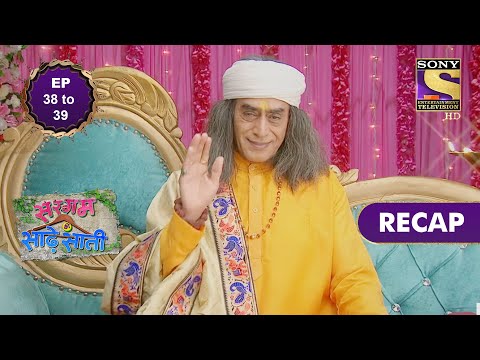 Watch the recap of your favorite show, with all the new episodes