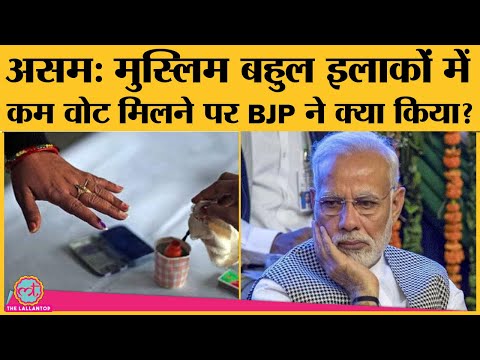 Produced By: The Lallantop
Edited By: Varun