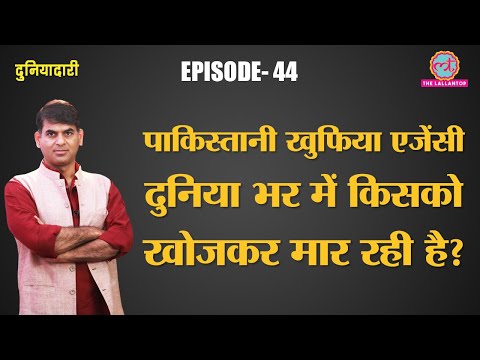 A report by Department of Homeland Security claims that the Chinese government intentionally concealed the severity of the coronavirus from other countries.

Sajid Hussain, the editor-in-chief of Balochistan Times, who was forced into exile in Sweden was found dead in a river near Uppsala, a city in Sweden. Though his autopsy report did not immediately point to any foul play, but circumstances around his death are suspicious. Sajid Hussain was receiving death threats. He was missing since March 2. Reporters Without Border, an international non-governmental organization that safeguards the right to freedom of information and defend media persons, suggested in a statement that Sajid Hussain’s death could have followed a kidnapping at the behest of a Pakistani intelligence agency. Balochistan, the largest province of Pakistan, is considered very dangerous. Pakistan Army and Intelligence Agency ISI are accused of targeting innocent civilians and insurgents in mineral-rich Balochistan.