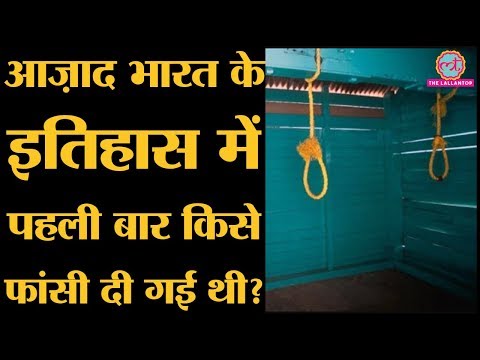 To hang is the capital punishment in India. Latest is the case of four convicts of Nirbhaya gangrape case. Before this some well known cases of execution were Yakub memon, Kasab, Ranga-Billa and many more. But what was the first time when capital punishment was given to anyone in Independent India. That was the case of Nathuram Godse and Narayan Apte, who were hanged for the assassination of Mahatma Gandhi. They killed Gandhi on 30 January 1948 and were hanged on 15 November 1949.

Case Against Raj Kundra Was Lodged In February, But Action Was...