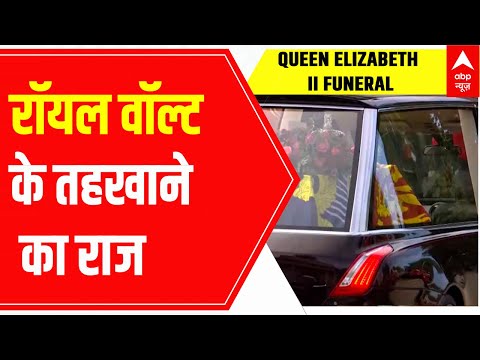 Several eagle-eyed royal watchers viewing Queen Elizabeth II’s funeral couldn’t help but notice one unexpected attendee: a spider. A video of the crawling creature on top of a letter that was placed on to the Queen’s coffin has gone viral, drawing an avalance of reactions from netizens who tweeted their thoughts after spotting the spider.

Social media users noticed the uninvited guest on a handwritten card placed in some lovely flowers on top of her coffin. The note appeared to be written by King Charles III. The note read, “In loving and devoted memory. Charles R.”