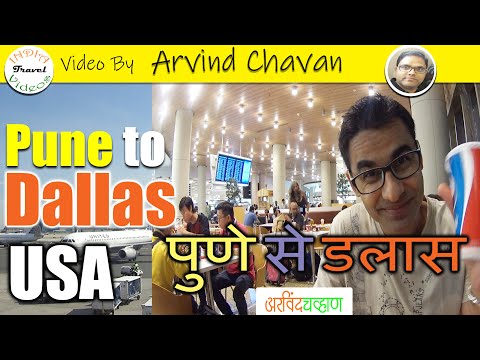 Mumbai Pune Expressway
The Mumbai-Pune Expressway is India’s first six-lane concrete, high-speed, access controlled tolled expressway. It spans a distance of 94.5 km connecting Mumbai, the administrative capital of Maharashtra state and the financial capital of India, with Pune, an industrial and educational hub. The expressway, which was fully operationalized in 2002, introduced new levels of speed and safety in automobile transportation to Indian roads.It is one of India’s busiest roads. t cleaves through the scenic Sahyadri mountain ranges through passes and tunnels.