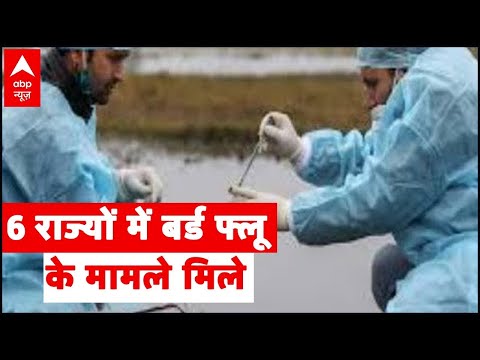 So far one lakh chickens have died in Panchkula considered to be the poultry hub of Haryana. On the other hand, after the death of 53 birds in Junagarh, Gujarat, samples have been sent for investigation. In the Jhalawar district of Rajasthan where the bird flu spread began this time, Section 144 has to be imposed. 155 crows have been found dead in Indore, Madhya Pradesh. The H5N8 virus has been found in them.