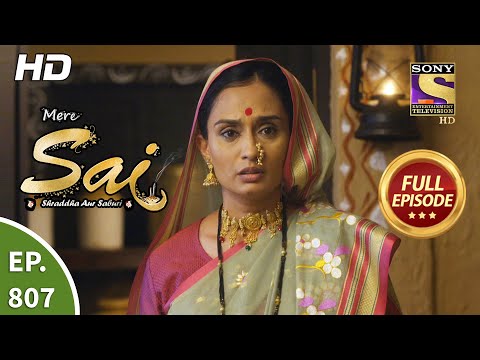 Episode 807: A New Guest At Shirdi
————————————————————
All the Shirdi residents are happy to see Sai and feel happy as he comes while informing the same to the newcomer at Shirdi. The guest inquires who is he since he is unaware of him. All the fellow civilians inform him about Sai and he is curious to meet him. Watch the full episode to know the real motive of the new guest.