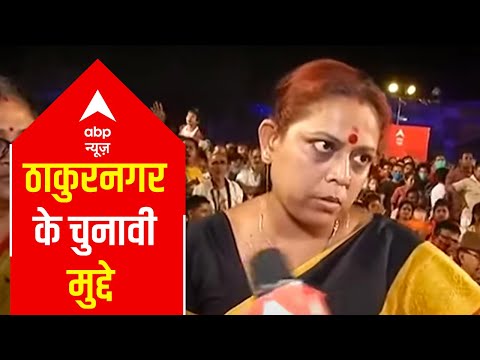 Watch the show Kaun Banega Mukhyamantri with Manogya Loiwal to know the issues of public in West Bengal’s Thakurnagar. West Bengal will go to polls in eight phases on March 27, April 1, April 6, April 10, April 17, April 22, April 26, and April 29, respectively. The results of the elections will be announced on May 2.

Highlighting the lack of women’s security, political violence and unemployment among other issues of misgovernance under the Mamata Banerjee-led Trinamool Congress government in West Bengal, the Bharatiya Janata Party (BJP) on Thursday launched the ‘Ebar BJP’ (This time BJP) campaign in the poll-bound state.