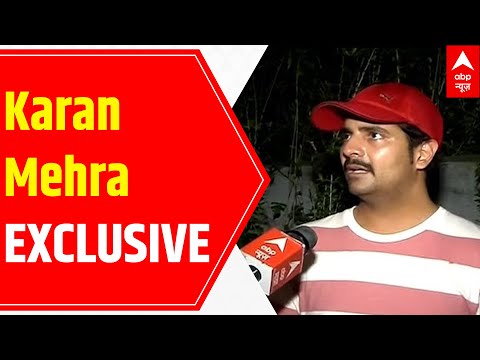 Karan Mehra in an exclusive conversation with ABP news denied all the allegations marked by his wife Nisha Rawal. There were talks of getting divorced at the behest of Nisha and the talks were going on for days with the alimony, added Karan. Karan also termed the allegations of his extra-merital affair as wrong.

Both the husband and wife had kept silence on the dispute between them till now but now Nisha Rawal has made many serious allegations against Karan while presenting her side of the story to the media.