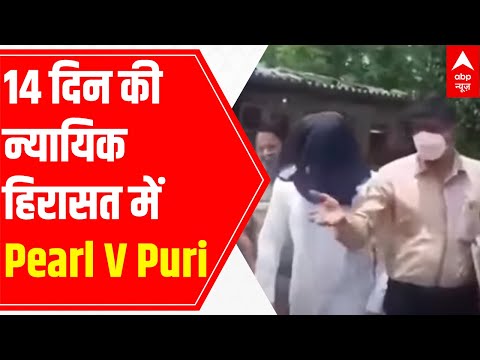 Puri, who was nabbed late on Friday night on alleged charges of molesting and raping a five-year old girl two years ago, was produced before the Vasai Sessions Court Judge Aditi Kadam who granted Puri judicial custody for 14 days.

Puri is likely to move an application seeking bail, which will come up for hearing in the court on Monday.