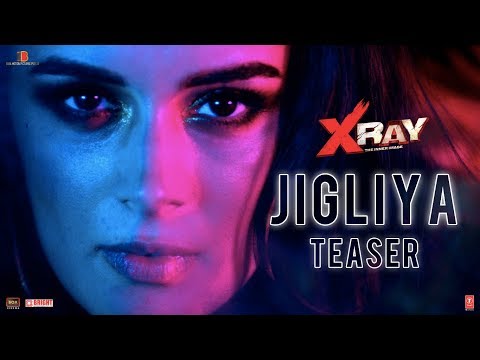 Presenting the first teaser of the song “Jigliya” from an upcoming Bollywood Psycho thriller movie #XRayTheInnerImage. This peppy track is sung by Swati Sharma and Rap is done by Ikka. The music of the song is composed by Raaj Aashoo and penned down by Shabbir Ahmed.

The film is starring debutant Rahul Sharma and Yaashi Kapoor. The movie is Directed by Rajiv S Ruia and is produced by Pradeep K Sharma.

How the City failed to spot Carillion’s downfall

Charts that matter: US equities and gilts