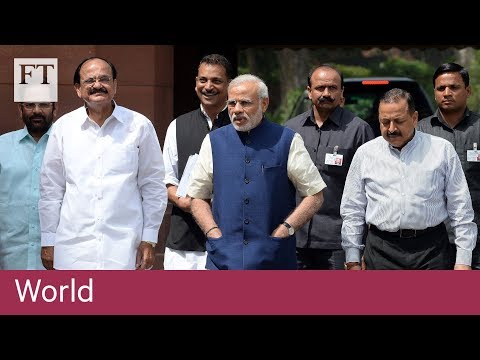 The Indian government announced a new health insurance scheme for the poor and prioritised small businesses and the rural economy in the final budget before the next election. Amy Kazmin reports.

For more video content from the Financial Times, visit http://www.FT.com/video