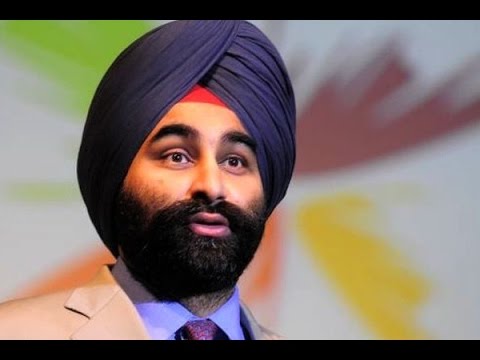 Fortis Healthcare Executive Vice-Chairman Shivinder Mohan Singh has taken the decision to step down from his position to join a philosophical and spiritual organisation ‘Radha Soami Satsang Beas’ headquartered near Amritsar in Punjab. Singh co-founded Fortis Healthcare with his elder brother Malvinder Mohan Singh in late 1990s. They were also the original owners of the firm Ranbaxy, whose shares were sold to a Japanese drug major Daiichi Sankyo in 2008. Singh is also one of the principal promoters of the brand Religare and its subsidiaries.

For latest breaking news, other top stories log on to: http://www.abplive.in & http://www.youtube.com/abpnewsTV