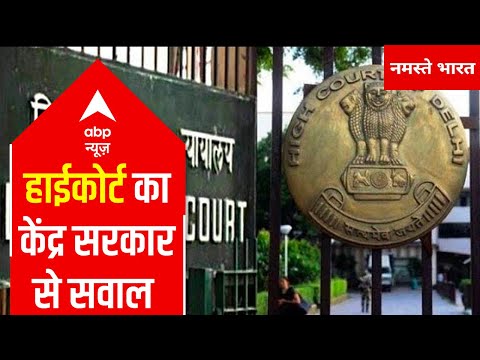 The Delhi High Court on Thursday pulled up the Centre, asking it why Madhya Pradesh and Maharashtra were given more oxygen than what they asked for, while Delhi’s allocation was not increased.

A high court bench comprising Justices Vipin Sanghi and Rekha Palli asked said that the Centre should show some justification for this or make amends.

Solicitor General Tushar Mehta told the court that the Central government will respond to the court’s query and will also explain the reason behind supplying more oxygen to Madhya Pradesh and Maharashtra.